Five spans of various design and construction in one photo. Going from farthest to nearest:
14th St. Bridge (Pennsylvania Rail Road Bridge)
First bridge across the Ohio River in Louisville.
Truss swing/vertical-lift bridge
Built 1868/rebuilt 1916-1919
Most of the bridges were built with the truss on the lower side of the spans, but two of the spans were built with overhead trusses to give clearance to steamboats passing through the Kentucky and Indiana chutes of the Falls of the Ohio before the dam was built, 1927/1929 to produce hydroelectric power. When completed, its 27 spans at 1 mile was the longest iron bridge in the United States at the time.
Municipal Bridge/George Rogers Clark Memorial Bridge. 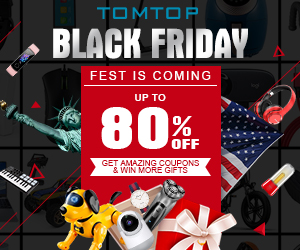 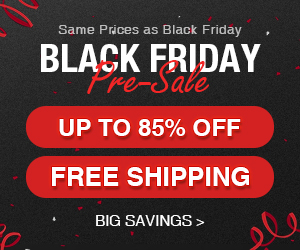